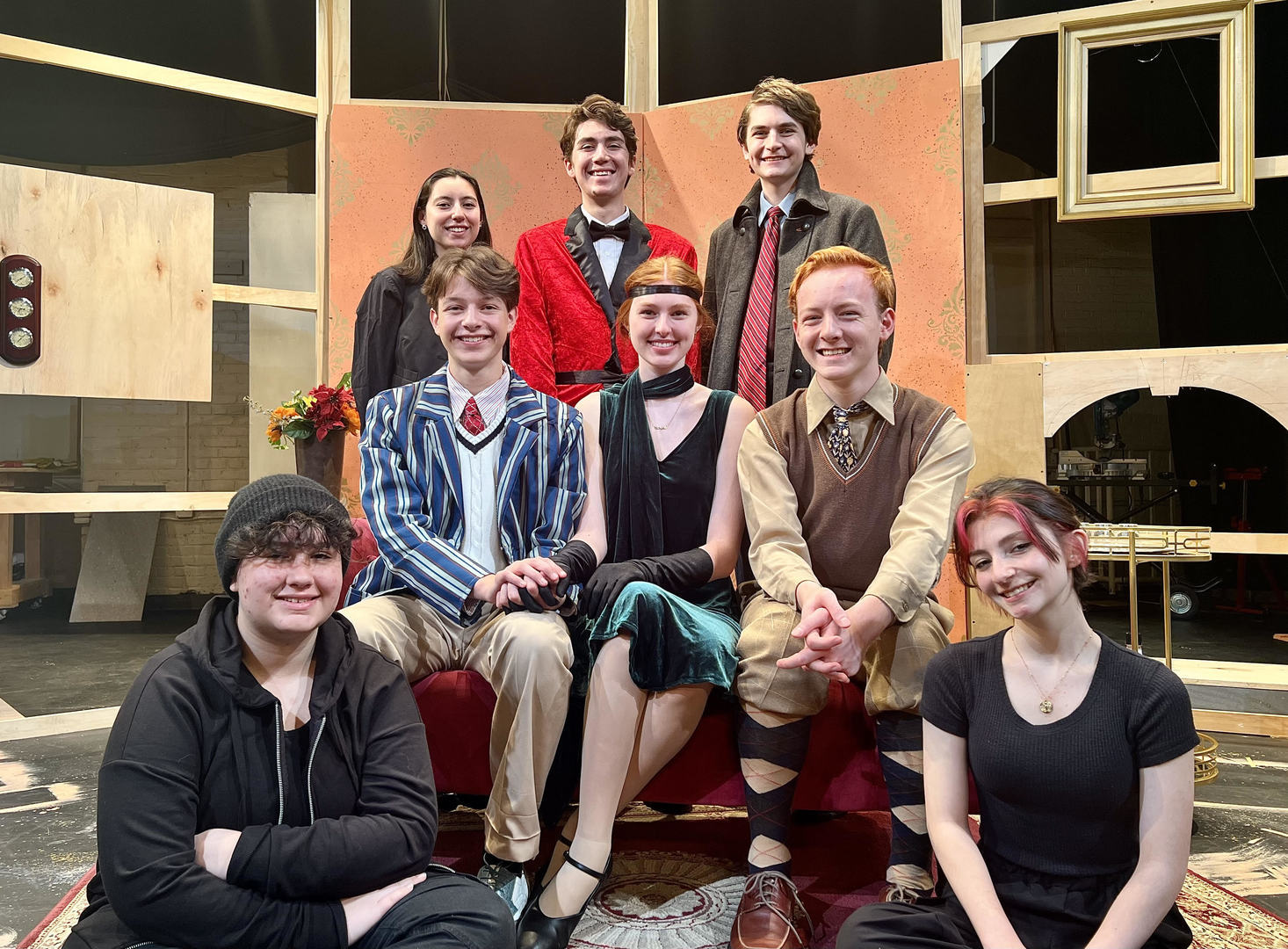 The Burr and Burton Performing Arts Department presents 60 students on stage and behind the scenes. Come support their amazing work. There has been an untimely death at a country manor, everyone is a suspect, and an inspector is set on the case to find who the culprit is. However, when this play is performed by the accident-prone thespians of The Cornley Drama Society, everything that can go wrong…does! The actors and crew battle against all odds to make it through to their final curtain call, with hilarious consequences! From Mischief, the creators of the West End smash Peter Pan Goes Wrong, critically acclaimed TV series The Goes Wrong Show, and the Tony-winning Broadway hit The Play That Goes Wrong, this is the original one-act play which started everything going wrong. Over the course of an hour, expect a plethora of disasters from missed lines to falling props. Do you ever find out who murdered Charles Haversham? You’ll have to see for yourself! Written by Henry Lewis, Jonathan Sayers and Henry Shields. Directed by Jim Raposa.

Burr and Burton Academy, Riley Center for the Arts