Local resources and highlights for Manchester and the Northshire area. 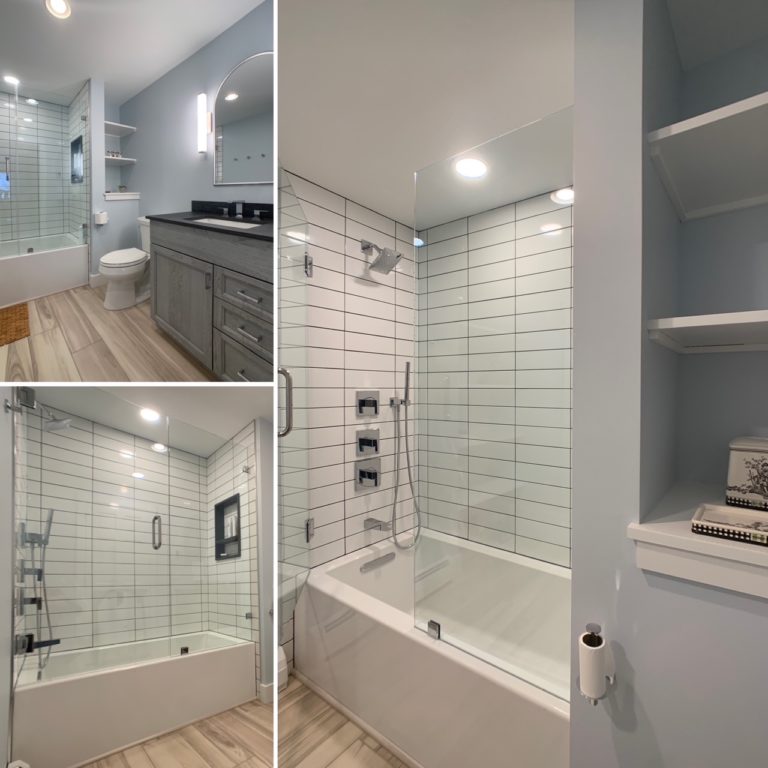 We work tirelessly to create timeless designs for your spaces that fit beautifully into the Green Mountains of Vermont. Established in 2018, we are a local family business with 20 years of kitchen and bath design experience. From renovations to additions to new construction, we’ve helped hundreds of homeowners bring their dreams to life.

Adam Cyr, our president, lead designer and a Vermont native, has been in construction and design his entire life. He grew up in a construction family, worked on job sites through high school and college, and graduated with a degree in architecture. Adam now uses his experience to provide the most creative design and best service at the best price point.

Together with our trusted tradesmen and premium suppliers, we are passionate about working closely with clients to design only the best Kitchens of Vermont. 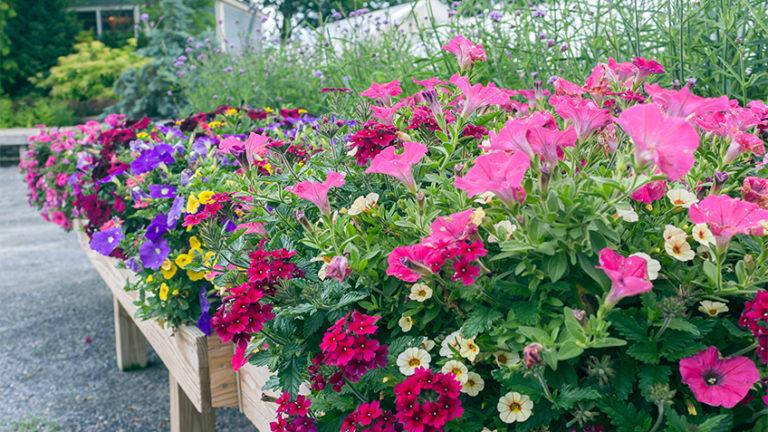 Family owned and operated since 1979, Equinox Valley Nursery is a three-season destination for plants, shrubs, trees, and gardening supplies. Their team of talented horticulture pros can help you pick the perfect complement for your at-home gardens or they can visit your property and create a landscape plan just for you. In the fall, they’re our go-to for colorful mums, an endless variety of pumpkins and gourds, and Roger’s famous cider doughnuts! In November and December, they off festive greenery, custom wreaths, and Christmas Trees. 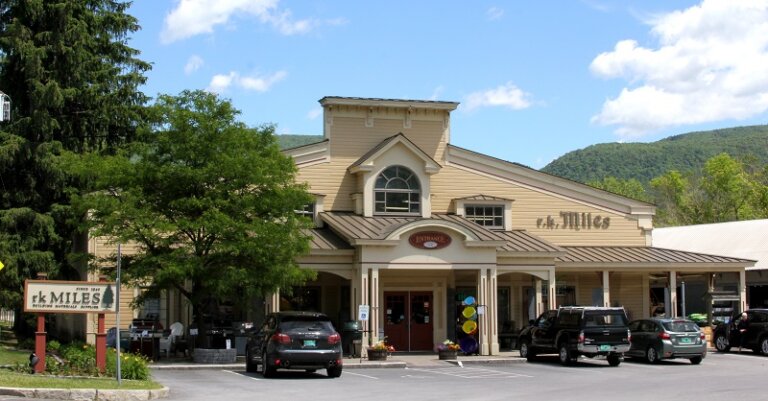 rk MILES has a long history in Vermont and is proud to be a third-generation family-owned business. Manchester, VT has been our home since 1886 when Frederick Miles first logged timber on the slopes of Red Mountain. The company logged, milled and sold timber in various locations until 1927 when the Miles Lumber Co. was established in Arlington, Vermont.

Throughout the following years, Richard K. Miles, Sr. learned that building solid customer relationships and supporting the community had become the company’s greatest strengths. As Miles Lumber Co. continued to grow, a second location was established in Manchester, Vermont in 1940 and r.k. Miles, Inc. (dba rk MILES) was founded.

Over the next 40 years, the successful growth of rk MILES was due in large part to the company’s commitment to fair business practices, belief in family and community, the loyalty of its customers, and the leadership of Richard K. Miles, Jr. In 1992, after the death of his father, Josiah E. Miles took over ownership of the company.

With the acquisition of Allen Lumber Company’s four locations in north-central Vermont in 2020, rk MILES has total of 10 locations – we are better positioned to serve our customers throughout the entire state of Vermont and in Western Massachusetts.

Since 1979, P & F Appliance has provided exceptional service to the Manchester Center, Vermont and surrounding areas. We offer free delivery and affordable installation rates for new purchases. You can also choose us for repairs to prolong the life of any appliance.

We have a long-standing relationship with most major manufacturers to get you the best deal on new appliances and repair parts. 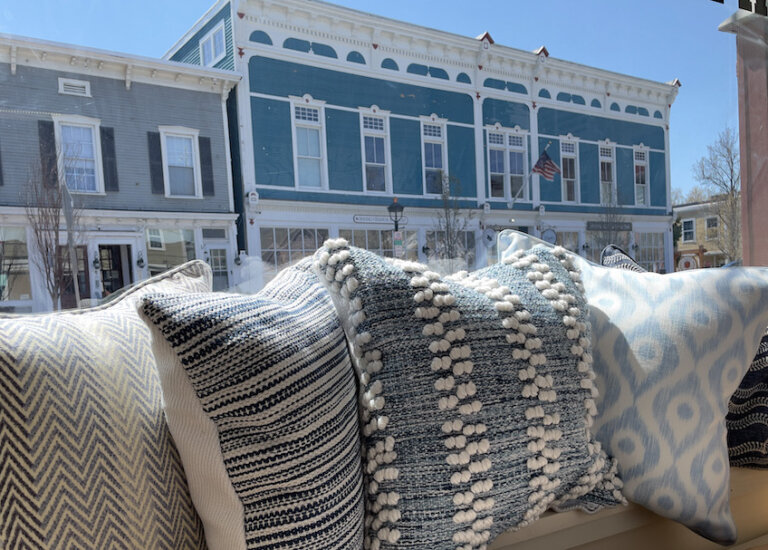 With over 30 years in the design business, we have the experience and expertise to bring your ideas to life.

We offer a wide selection of fabrics and wallcoverings in our shop.

Our other services include custom window treatments, rugs, bedding, pillows, and upholstery. 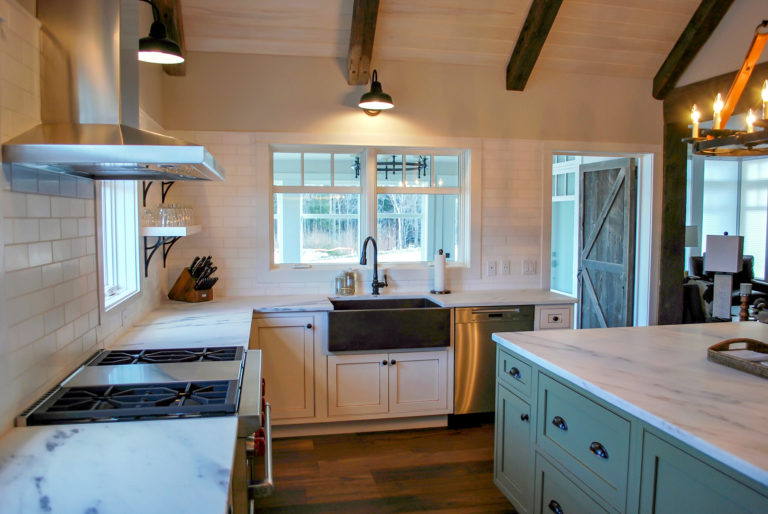 Excited to announce our showroom is now open by appointment! Read all about what we’re doing to protect our clients & customers in Niki’s most recent blog post.

We are Northshire Living and we are so glad you ended up here! Whether you’ve made Vermont your forever home or just your escape from it all – we’re here to make sure that you can get straight to living that Vermont Life… And that you do it – with style!

We are an award winning design showroom located in historic Manchester, Vermont. We specialize in complete home renovations, kitchens & baths, and interior design. And while there’s nothing we love more than transforming a home into the best possible version of itself, we can also help pull everything together if you happen to be building from scratch.

How you can work with us? We offer 5 different levels of service so that we can provide the best fit & value to every client, regardless of budget or involvement.

So what are you waiting for? If you’ve been dreaming it let us help get you there!

At Northshire Living, our goal is always to provide you with the best possible result for your project, one that works for your lifestyle and budget, and looks so good – it’s sure to make all of your neighbors jealous. We believe in making the world a prettier place, one room, or one house, or one space at the a time, because life just feels better surrounded by beauty. People come here to escape & experience the outdoors – Whether it’s stunning mountain vistas, summer sunsets, or lakeside sunrises… the beauty of nature deserves to be complimented by beautiful interiors & homes to experience them in. Our genius lies in finding that delicate balance of form, function, aesthetics, and quality materials and craftsmanship. We hope you’ll let us guide you through the journey of transforming your home into the home of your dreams.

Not ready to bite off a large project? Visit our retail showroom on Main Street in Manchester for all sorts of great home decor finds! 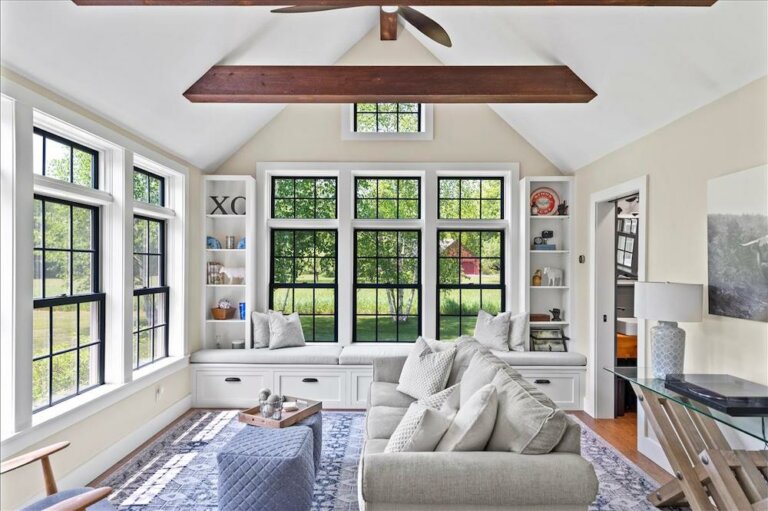 MJG Interiors is a full-service interior design firm based in Manchester, VT, and Fairfield, CT. We offer residential interior design and remodeling services throughout Vermont, Connecticut, New York, and New England. For over two decades, we have created beautiful, innovative, and versatile interiors throughout the Northeast. Our residential work encompasses everything from casual weekend retreats to tasteful full-time living. In addition, we have played a key role in several environmentally-friendly developments, and commercial and hospitality projects. Our philosophy is simple: Treat others the way you want to be treated. We deliver on our promises, respect your time, value your trust and strive to always exceed your expectations for your interior design project.