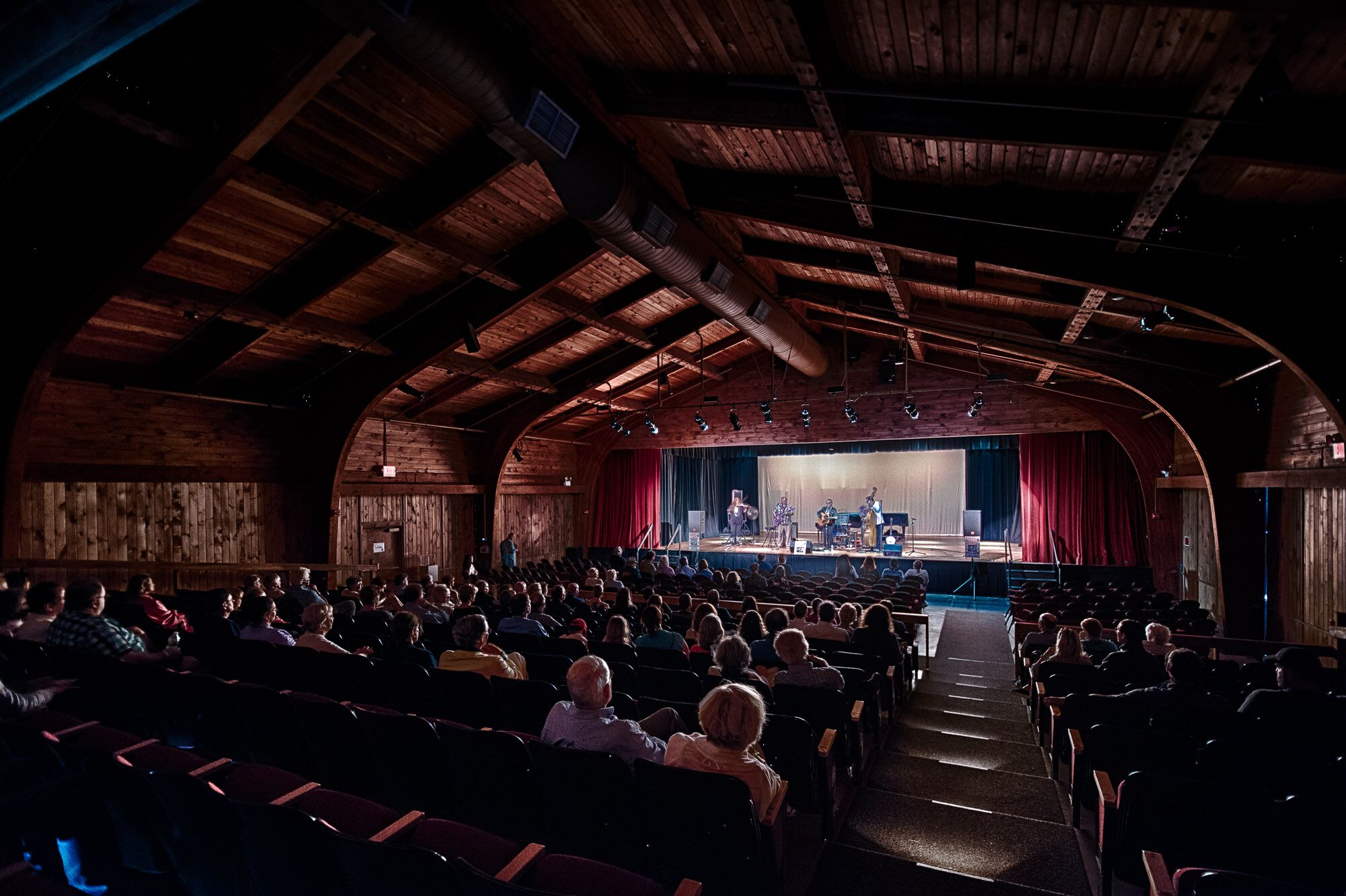 Birds chirping, brooks babbling, bears hooting… the many sounds that are produced by nature have inspired artists and musicians for centuries. To this day, these natural harmonies of Southern Vermont reverb throughout our community. Similarly, to the variety offered by mother nature, the music found around Manchester provides a diverse selection so regardless of your preferred style, listen closely, and you will hear your calling. Musicians of all natures, backgrounds and beliefs consider themselves lucky to call the Green Mountains home. From classical to rock, bluegrass to hip-hop, the music scene around Manchester continues to grow each year, attracting artists from all over the world to come and share their talents. With such a welcoming community, the diversity is growing and the variety is strengthening, allowing for different voices the chance to be heard.

Some ‘classic’ festival favorites around town include the Manchester Music Festival and the Taconic Music Festival. Established in 2016, Taconic Music provides Southern Vermont communities with concerts, lessons, demonstrations and educational programs. The Manchester Music Festival is another well known organization that works hard to bring the community together to not only entertain with their many talented artists, but to also educate the public on topics associated with all things classical. One of Manchester Music Festivals main venues, the Southern Vermont Arts Center, also features concerts of their own featuring a new line-up of artists each summer. SVAC’s 400-seat venue, Arkell Pavilion provides professional-quality acoustics and boasts the ability to roll open its side and back walls, allowing it to become and an open-air venue.

Making waves just south of Manchester in Arlington, VT is Old Mill Recording Studio. The recording studio was founded and produced by Joshua Sherman along with the help of Grammy-award winning Ben Arrindell as their in-house engineer. Combining the history of the area and their future vision of the studio, they renovated The Gristmill of East Arlington built in 1764. Keeping as much of the classic character of the building as they could, they transformed the space into a music recording environment with world-class acoustics and equipment. To continue the traditions of the area and the revolutionary history associated with The Gristmill and The Green Mountain Boys, Sherman and Arrindell are creating a community to produce music from the idea stage to the real stage.

Right in the center of town every Wednesday, The Bank of Bennington puts on a free concert for the community at the Factory Point Town Green. Featuring a different artist each week, Concerts on the Green welcomes families to bring lawn blankets and chairs to gather and enjoy the entertainment. Also growing in popularity each year is the Green Mountain Bluegrass Festival. Taking place at Riley Rink at Hunter Park, this festival brings in bands from all over the country to showcase their string plucking talents and get the town tapping their feet in time with the tunes.

While Manchester is certainly known for its designer outlets, diverse culinary offerings and quaint shops, music is becoming another strong offering all throughout our community. We are lucky to be able to catch a local band performing at one of the many restaurants or bars around town that routinely feature live music, while also having the opportunity to enjoy grand performances on bigger stages.