Festivals and celebrations are a hallmark of small-town America, and in #MVT the summer season offers up everything from jovial block parties to world-class affairs. With events featuring music, art, adventure, and more, there’s something for everyone in Manchester, Vermont.

Looking to fill your summer with a healthy dose of activity? Be sure to add one (or more) of these fun festivals to your 2018 agenda.

Party like a local at the final Manchester StreetFest of the season, taking place from 6 to 9pm along Main Street. The town-wide block party brings out Manchester’s community and visitors, who will be entertained with live music from Don’t Leave Band. Stroll by the pop-up booths and feast on tasty treats from local food vendors.

Hailed by The New York Times as one of 15 summer favorites not to miss, the inaugural 4 Freedoms Festival℠ has swept The Shires in a patriotic storm—and the celebrations are far from over.

Commemorating the Four Freedoms oil series by the iconic illustrator Norman Rockwell—who was inspired to paint the works while living in nearby Arlington—the 4 Freedoms Festival℠ also highlights the enduring relevance of the works, which depict the rights to freedom of speech, freedom of worship, freedom from want, and freedom from fear.

Headlined by the musical Perfect Picture, bringing Rockwell’s tale to the stage at Southern Vermont Arts Center on July 20 and 21, the festival has already hit its stride with the Create 4 Freedom Contest and a reunion of Rockwell’s former “kid models” (many of whom still live in Arlington today). Two separate art exhibitions—Challenges 4 Freedom at the Bennington Museum and Norman Rockwell and the Arlington Artists at the Martha Canfield Memorial Library—underscore the celebrations, which reach their peak with the Tribute 4 Freedom event on July 21 and close out with Pray 4 Freedom on Sunday, July 22 (a full schedule of events can be found here).

The Green Mountains come alive with the sound of music throughout the five weeks of the Manchester Music Festival, which draws internationally renowned classical musicians to the region for world-class performances Thursday and Saturday evenings until August 11. On Sunday afternoons, participants in the MMF’s Young Artists Program also present full chamber music concerts—providing a glimpse of the rising stars of the classical music scene.

Throughout the festival, several free events for both casual fans and diehard classical music aficionados are available including discussions, recitals, and more. Families are invited to the festival’s annual Family Concert & Ice Cream Celebration on July 28 free of charge.

Horse lovers are jumping for joy as the 25th annual Vermont Summer Festival commences in nearby East Dorset, with hundreds of riders competing in $30,000 Grand Prix jumping competitions each Saturday and a $50,000 Vermont Summer Celebration Grand Prix to close out the festival. Featuring fierce competition and world-class course designs, the iconic festival is New England’s largest hunter-jumper competition with more than $750,000 in prize money awarded during the six weeks of the horse show.

Children and adults alike will enjoy the festival’s competitions and events, running from Wednesday to Saturday each week, with 100 percent of all gate proceeds benefiting local organizations such as The Dorset School, the Manchester Community Library, and the Rotary Club of Manchester. Spending the day as a ringside spectator under the shadow of the Green Mountains is one of summer in Manchester’s don’t-miss delights.

Strum your way to the first-ever Green Mountain Bluegrass and Roots Festival this August, uniting both icons of the genre and up-and-coming artists for four days of music, dancing, camping, and celebrations—accompanied by Vermont craft beer, wine, and food trucks of course. Bookmarked by the popular Strength in Numbers and The Bluegrass Sessions, headline acts such as Béla Fleck, Sam Bush, Tony Rice, Jerry Douglas, Tim O’Brien, and Mark Schatz will also join in on the Green Mountain magic. 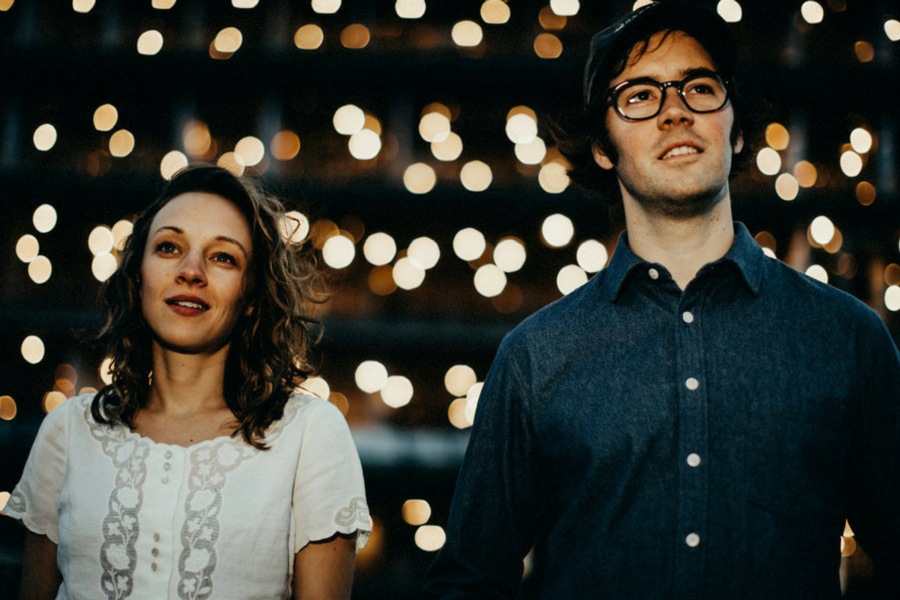 Get ready to shop until you drop at the annual Fall Art and Craft Festival, which promises to fill your bags with handcrafted creations from acclaimed artisans—many of whom will be on-site to share their work. The creative extravaganza will be augmented by a can’t-miss specialty foods and spirits tent, featuring producers of Vermont products including maple syrup, craft-distilled spirits, and gourmet goodies. Wine, beer, and a wealth of delectable dishes will also be available on-site at the Northshire Civic Center alongside live music and entertainment.

As fiery hues begin to blaze the mountainside, Stratton Mountain Resort will be kicking off their Columbus Day Weekend Harvest Festival, featuring live music, mountaintop yoga, hayrides (or a scenic ride up the ski resort’s gondola, if you prefer), and more.

The festivities begin with a beer-pairing dinner on Friday with brews from Zero Gravity and a carefully crafted four-course meal, to be followed up by a full-on Craft Brewfest on Saturday. The region’s best brews will be available to sip, sample, and enjoy alongside a keg toss and stein hoisting competition (if culinary competition is more your style, check out the chili cook-off happening that same day).

For the more athletic among us, The North Face will be hosting their Race to the Summit on Sunday (or take the children for a hike to the fire tower on Saturday), and that night Greensky Bluegrass will take to Stratton’s stage to round out the festivities. 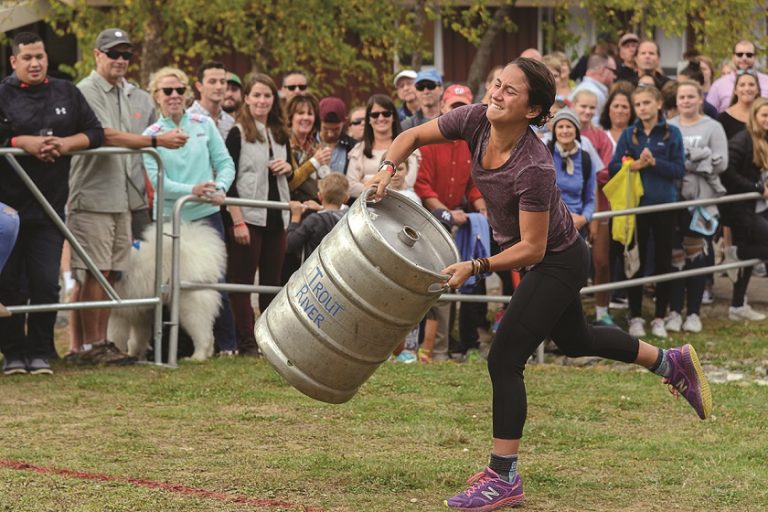 Having swept Manchester for four star-studded days last fall, the ever-growing Independent Television Festival will once again return to Manchester this October—with countless content creators, industry executives, and television enthusiasts in tow. Presented by The Television Academy (Emmy Awards), the festival is fertile ground for creators to gain exposure for their episodic endeavors, and all attendees are bound to enjoy the engaging discussions and events that take place throughout ITVFest. The public is welcome to attend the four days of screenings where they just might find their next favorite show before anyone else.

Coming to a close with a red carpet awards ceremony, ITVFest—like the unparalleled events that precede it—provides the perfect opportunity to add some festivity to your MVT agenda.

One of the joys of winter is being able to share it. If you’re ready for some adventure to suit MVT explorers of any size, we've put toget...

In addition to outdoor adventures, Manchester offers art activities, historic sites, and the world's best bookstore--fun for kids of all age...