Museum of the Creative Process 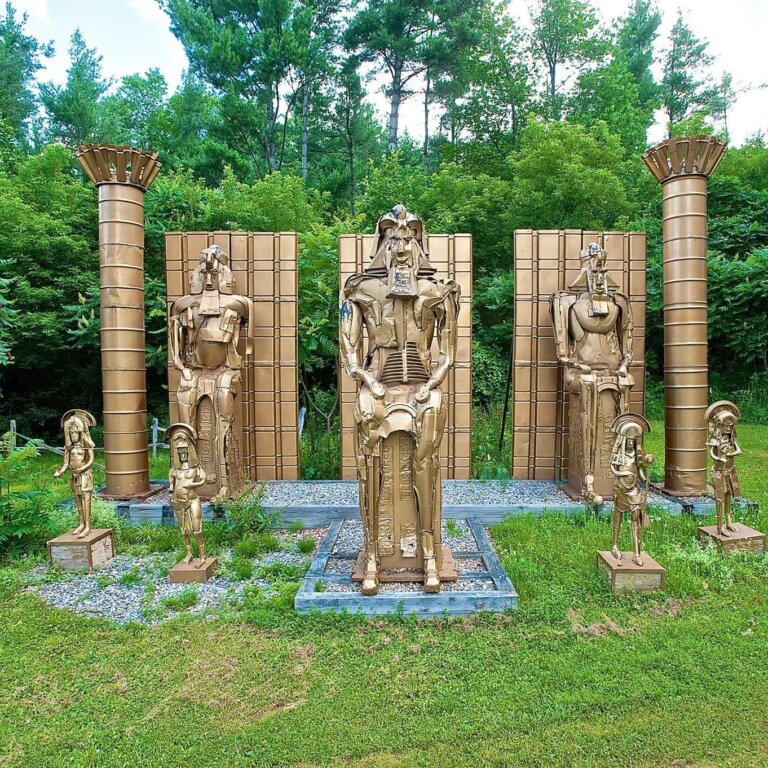 WELCOME TO THE MUSEUM OF THE CREATIVE PROCESS

The Museum was established by Dr. Albert Levis, author of Conflict Analysis, The Formal Theory of Behavior. It features five permanent art exhibits introducing the creative process as a scientific conflict resolution mechanism reflecting the unconscious.

The exhibits demonstrate The Formal Theory, bridging art and science, gaining insight into the human unconscious as a scientific mechanism, revamping our understanding of psychology and of religions as both founded on science. The scientific unconscious revamps psychology from a medical specialty into a pure psychodynamic science, the Science of Conflict Resolution, The Moral Science.

Museum of the Creative Process

Sorry, no records were found. Please adjust your search criteria and try again.