Sufficient Grounds: Wellsprings of the Renaissance 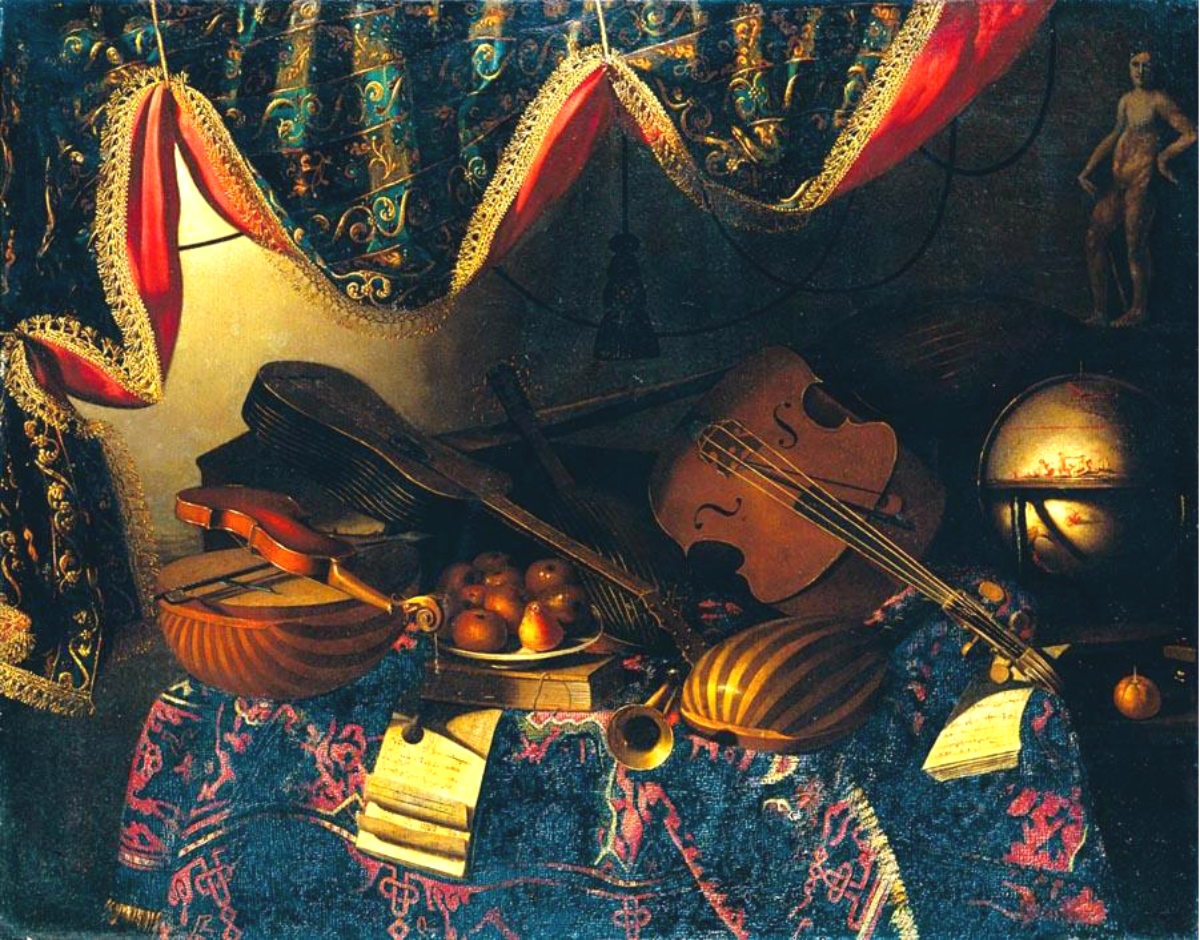 Boston-based ensemble Seven Times Salt explores the varied and fascinating guises of the ground bass from “Greensleeves” to “La Follia” and beyond. As the Renaissance era gave way to the early Baroque, music from English consorts and Italian dances to Spanish divisions and broadside ballads all relied on grounds—repeating bass lines—as a common currency in a time of dramatic musical change.

You’ll hear our favorite pieces from this beloved genre, ranging from traditional grounds such as the rustic bergamasca, the lively ciaconna, and the mournful passacaglia, to the complex and elevated ground-bass writing of Henry Purcell. We’ll touch along the way on works by Monteverdi, Lawes, Marini, Ortiz, selections from The Division Violin and The English Dancing Master, and original arrangements by Chicago-based violinist David Douglass, with whom we premiered this program in 2005.