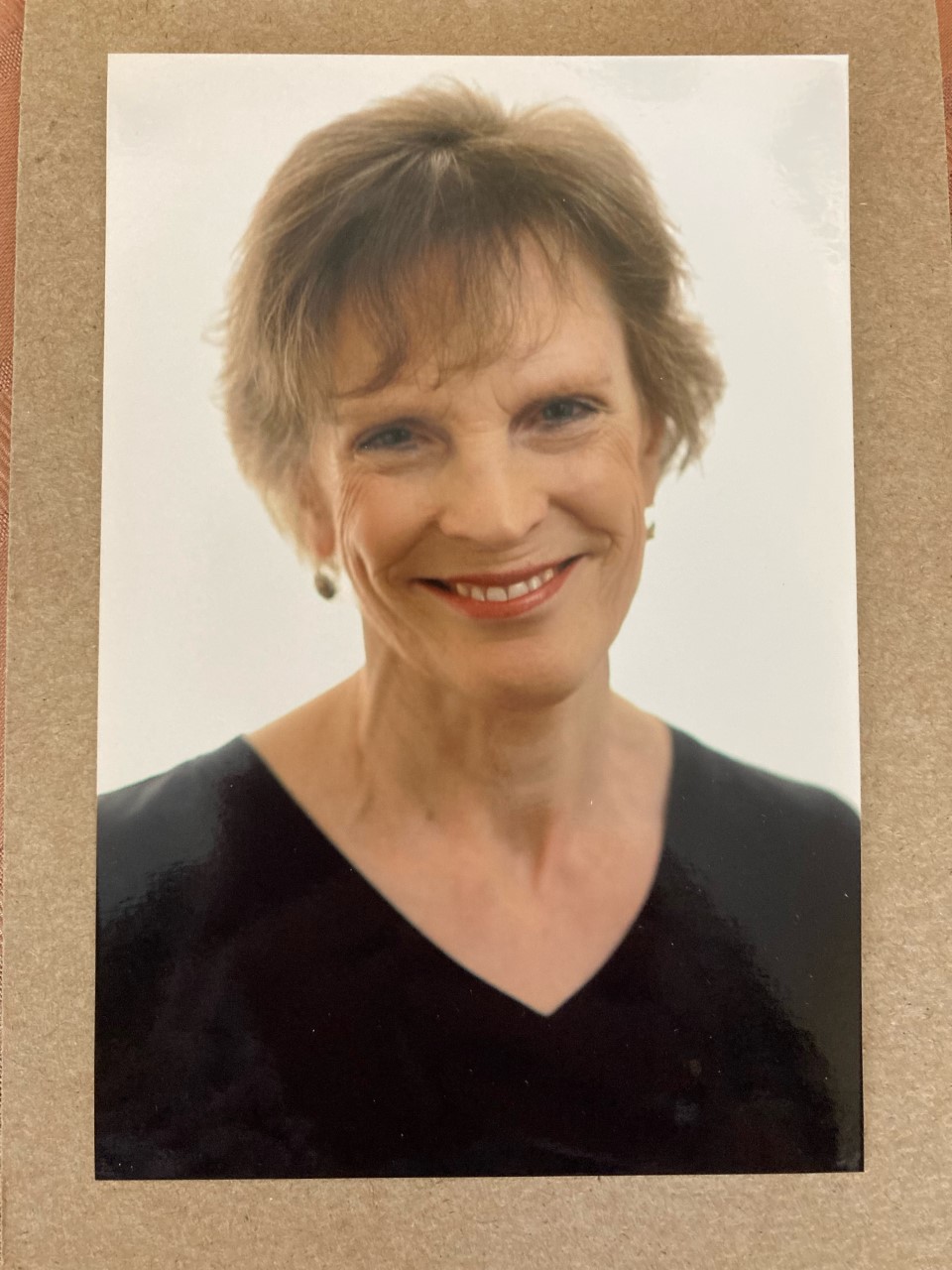 Bennington, VT — After a hiatus of more than a year due to the pandemic, on Sunday, November 14, at 4:00 p.m. Sage City Symphony will present a Fall Concert at Greenwall Auditorium in the VAPA Building at Bennington College. Admission is free and open to all.

The program will feature Symphony No. 6 in F Major (“Pastoral Symphony, or Recollections of Country Life”), by Ludwig van Beethoven; Serenade in C minor (“Nachtmusik”) for wind octet, by Wolfgang Amadeus Mozart; and Piece for Strings (1970), by Alison Nowak.

Bennington College alumna Alison Nowak has been a successful and in-demand composer of vocal, chamber, and orchestral music and a violinist and teacher for many years. She was just four months old when her father, pianist and composer Lionel Nowak, joined the music faculty at Bennington College, where he remained for 45 years. Her own musical training started early, as did her inclination toward teaching (as a teenager she was music director at Trumbull Hill Camp in South Shaftsbury). She earned a BA in music from Bennington College, where she studied composition with Sage City Symphony founding music director Louis Calabro, as well as Henry Brant and Vivian Fine, and studied violin with Eric Rosenblith, Sylvia Rosenberg, and Jacob Glick. During this time she played with the Vermont Symphony Orchestra.

She went on to graduate school at Columbia University, where the composer Charles Wuorinen became her principal teacher. While earning her master’s and doctoral degrees at Columbia, she worked as assistant to Otto Luening, who had taught at Bennington College in the very early years, from 1934-1942, and again from 1974-1975. She also was a founding member of the Composers Ensemble, a group of young composers who performed their own works in concert series at Carnegie Recital Hall, colleges, and other venues.

Establishing New York City as her home base, she taught at the 92nd Street Y, The New School, and Columbia University Teachers College. She also was a coach at the Bennington Chamber Music Conference; she continues to coach chamber music privately. As a professional violinist, she played with the Greenwich Symphony Orchestra for more than 25 years, and in 1986 the GSO premiered her full orchestra piece, “Blend.” Her music has been commissioned and performed by orchestras, ensembles, and soloists and is widely praised.

She also works to promote her father’s music. In 2015 she produced a double CD, “Lionel Nowak: Music for Solo Piano 1942-91.” And just released is the digital streaming album “Lionel Nowak Works for Cello and Piano,” a remastering of a November 15, 1987, recital at New York City’s Merkin Concert Hall of her father’s three renowned cello sonatas and his last work for cello and piano, “Four Lemmas,” performed by current Sage City Symphony music director Michael Finckel along with Andrew Willis. The complete album can be heard at lnowakworksforcello.hearnow.com.

Covid Protocols: All current and evolving guidelines issued by the CDC, the State of Vermont, and Bennington College will be followed. Face masks and social distancing will be required (“pod” seating will be permitted), and proof of vaccination will be requested at the door. In the event of a resurgence of Covid infection rates, postponement or cancellation of this concert will be posted on the symphony’s website at www.SageCitySymphony.org.

About Sage City Symphony
Led by music director Michael Finckel for the past 25+ years, Sage City Symphony was founded in 1972 as a community and college orchestra with close ties to Bennington College. In addition to performing traditional classical repertoire as well as contemporary music, the symphony commissions and premieres new pieces each year. The symphony attracts a high caliber of dedicated amateur and professional musicians who travel from throughout Vermont, New York, and Massachusetts for weekly rehearsals during the concert season. Auditions are not required, and academic credit is available for Bennington College students who participate. Information about joining the symphony, as well as Covid protocols observed at rehearsals and concerts, is available at www.SageCitySymphony.org.