Rousseau: The Father of Romanticism and Totalitarian Democracy 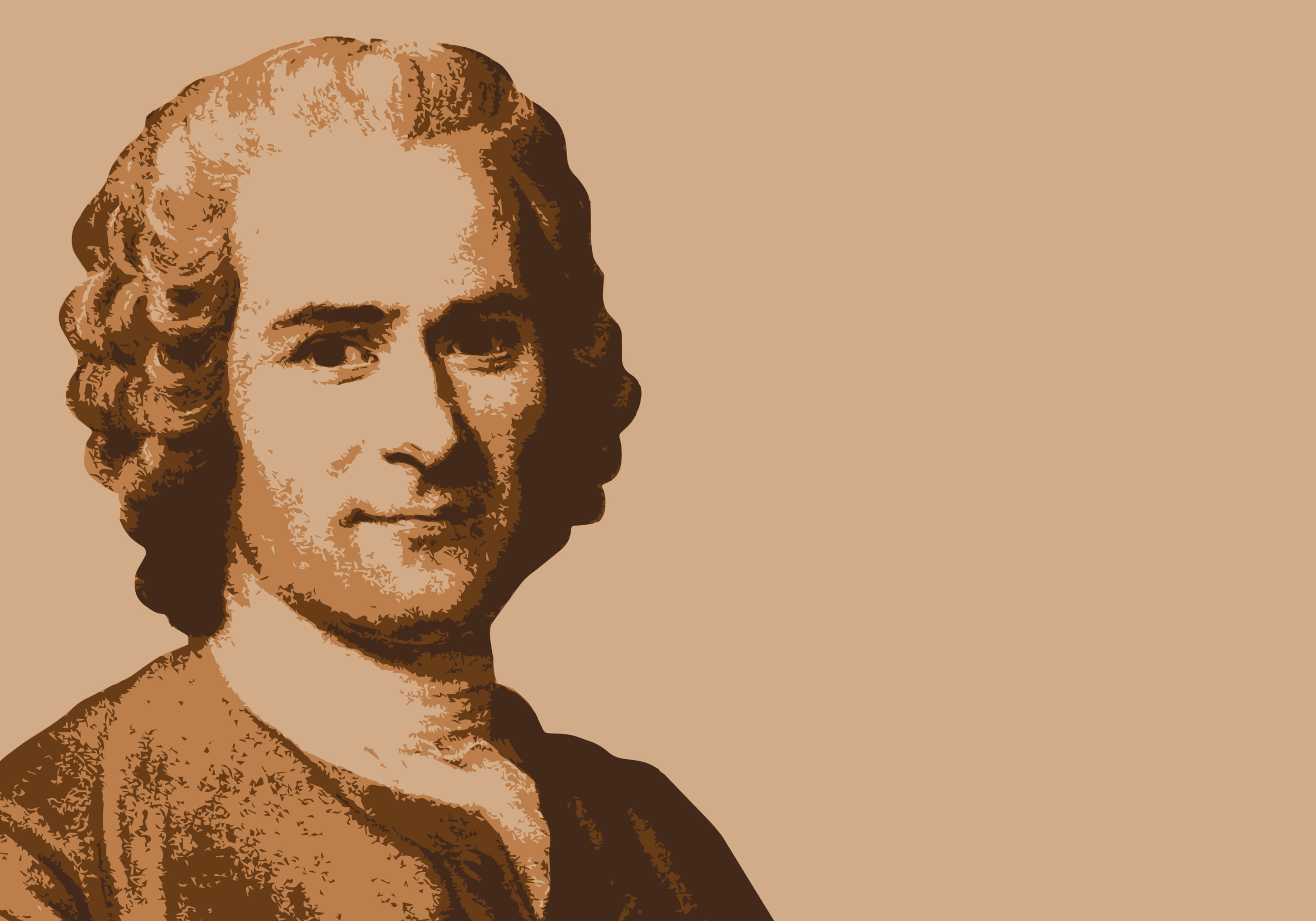 Green Mountain Academy for Lifelong Learning (GMALL) welcomes Dr. Michael A. Soupios, a professor of political science and philosophy, to talk about Jean Jacques Rousseau. The counter-cultural voice of the Enlightenment Era, Rousseau was the father of both the Romantic Movement and the French Revolution. An object of derision among philosophes, Rousseau was apotheosized by the Germans, including the champions of the movement known as Sturm und Drang. His seminal ideas literally came to define the intellectual horizons of such giants as Kant, Goethe, Hegel, and Marx. On a more nefarious note, Rousseau is also to be understood as the source of that oxymoronic political recipe known as “totalitarian democracy.” Registration is $18 in advance or $24 at the door. Masks are required. For more information or to register, please call our office at 802-867-0111 or visit www.greenmtnacademy.org.