A BROADWAY CHRISTMAS IN VERMONT CABARET 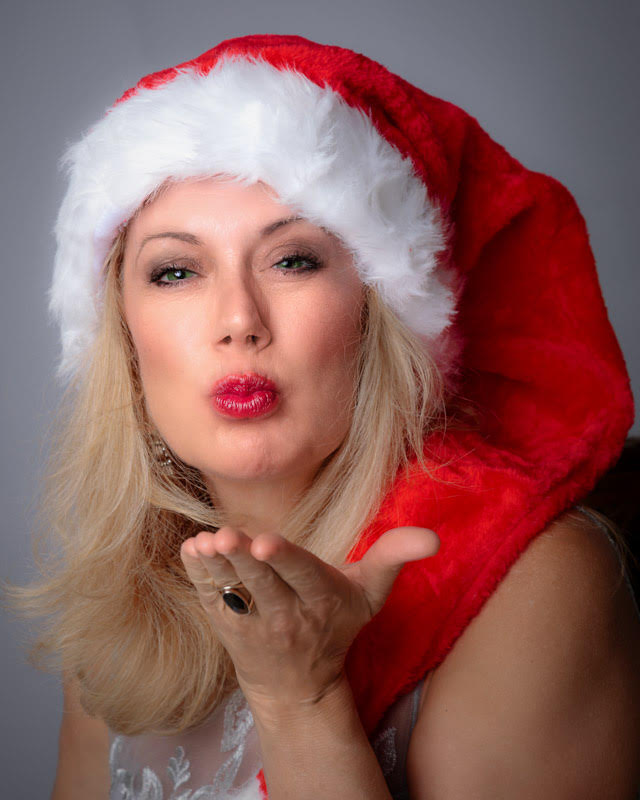 Broadway chanteuse and beloved star of many Wilburton Murder Mysteries, Melissa Marlin, is delighted to return to The Wilburton to perform her cabaret act:

“A Broadway Christmas in Vermont.” All welcome. $25 cover charge includes a glass of champagne.

Melissa went on to become a professional actress and singer living in New York City where many theatre and television credits. Currently, she is in rehearsals for her one woman show which will be performed at 54 Below in 2024. Melissa is a member of Actors Equity and Screen Actors Guild.

Get into the holiday spirit at The Wilburton on Saturday, December 3 at 8pm!